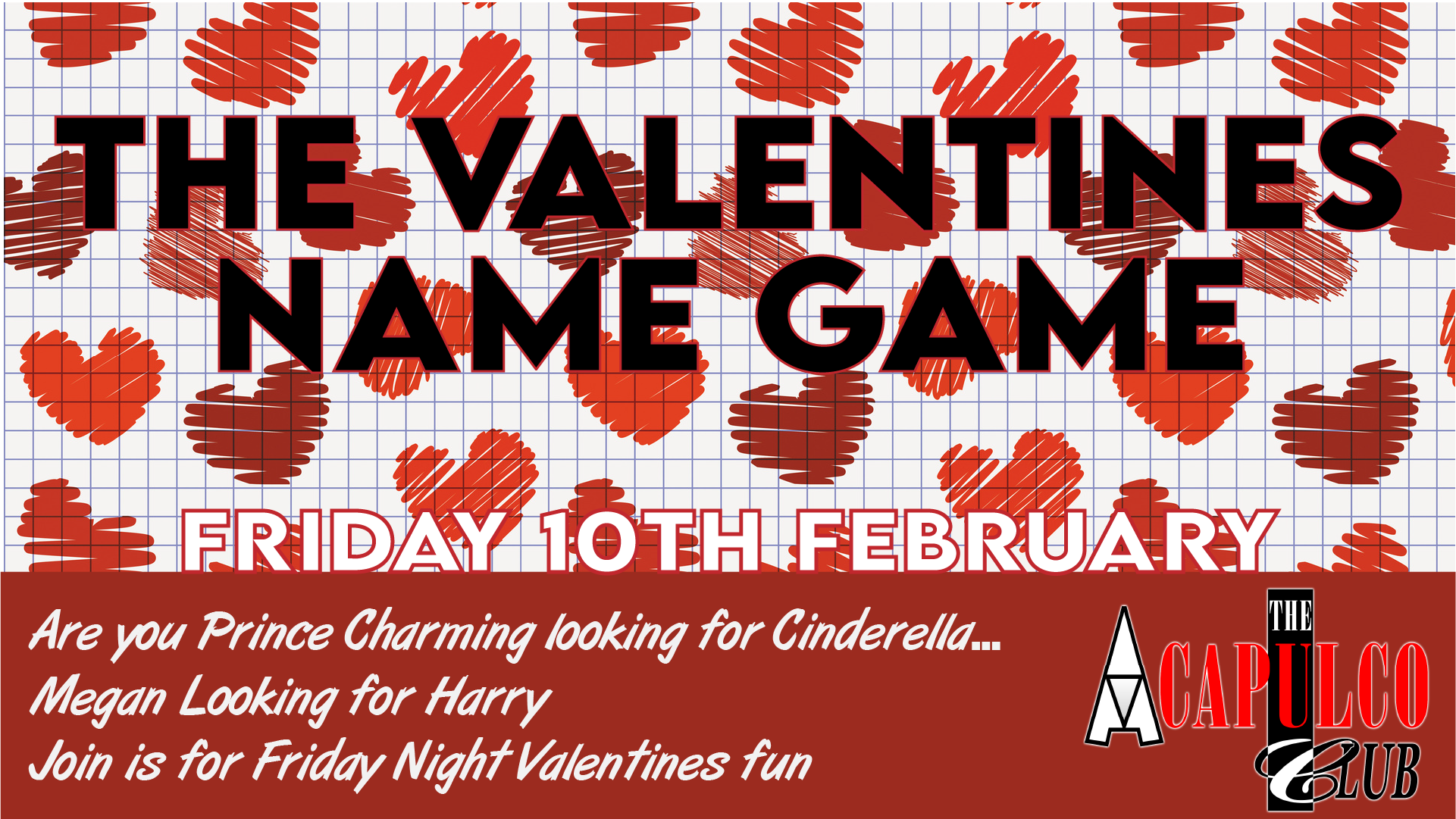 History of Acapulco Since 1961

Acapulco Nightclub is the oldest nightclub of the same name in the UK, being open and Called the Acapulco SInce 1961. Its been entertaining people for almost 6 decades and been in the same spot since before the world put a man on the moon, before colour TV's and before many people who visits parents were born. Over the years millions of visitors have come for a night out at the 'Mighty Acca'. 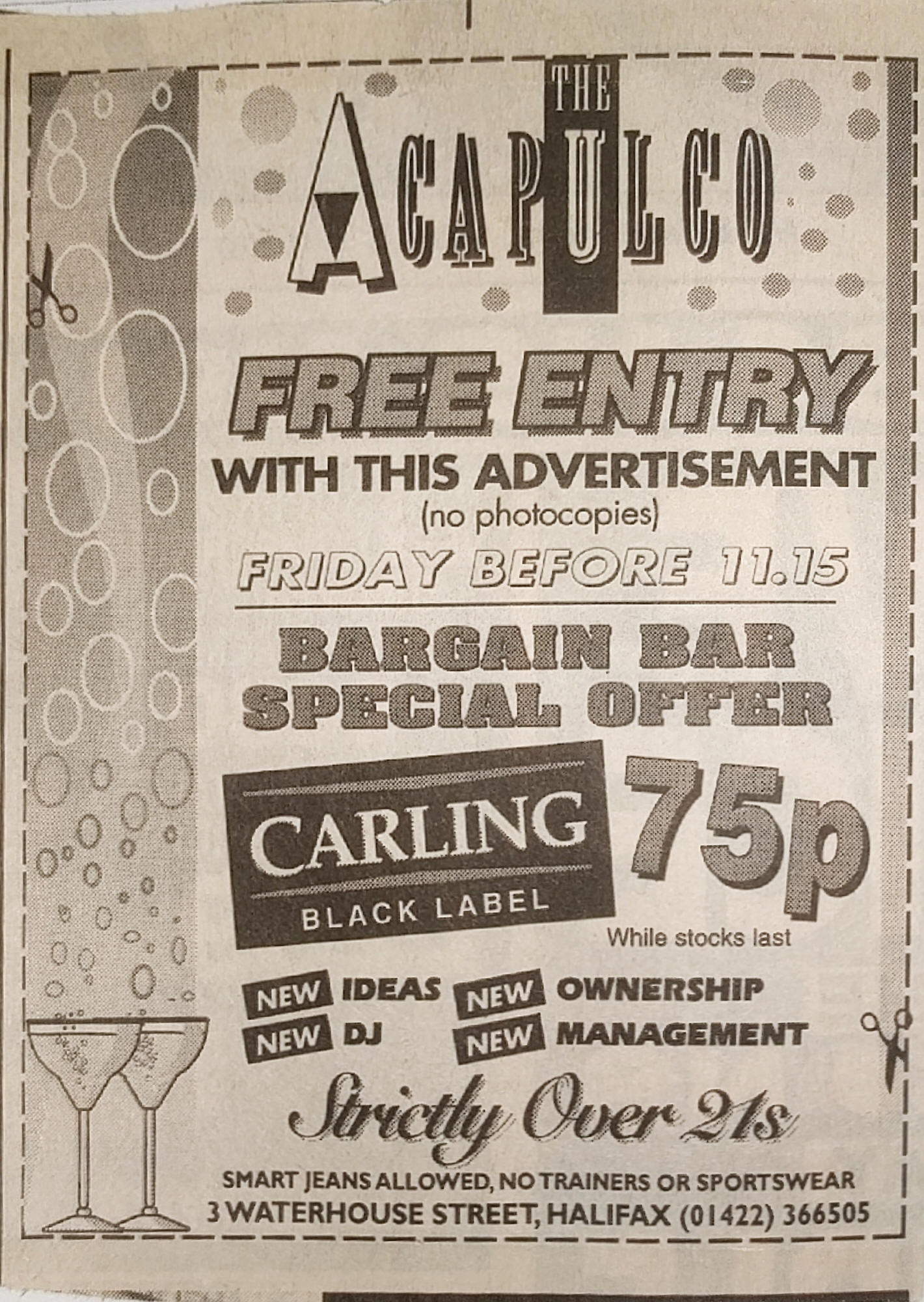 The Acapulco has offered great value and great entertainment for its history, and has a long history of working with the Halifax Courier and in More Recent times Pulse Radio. 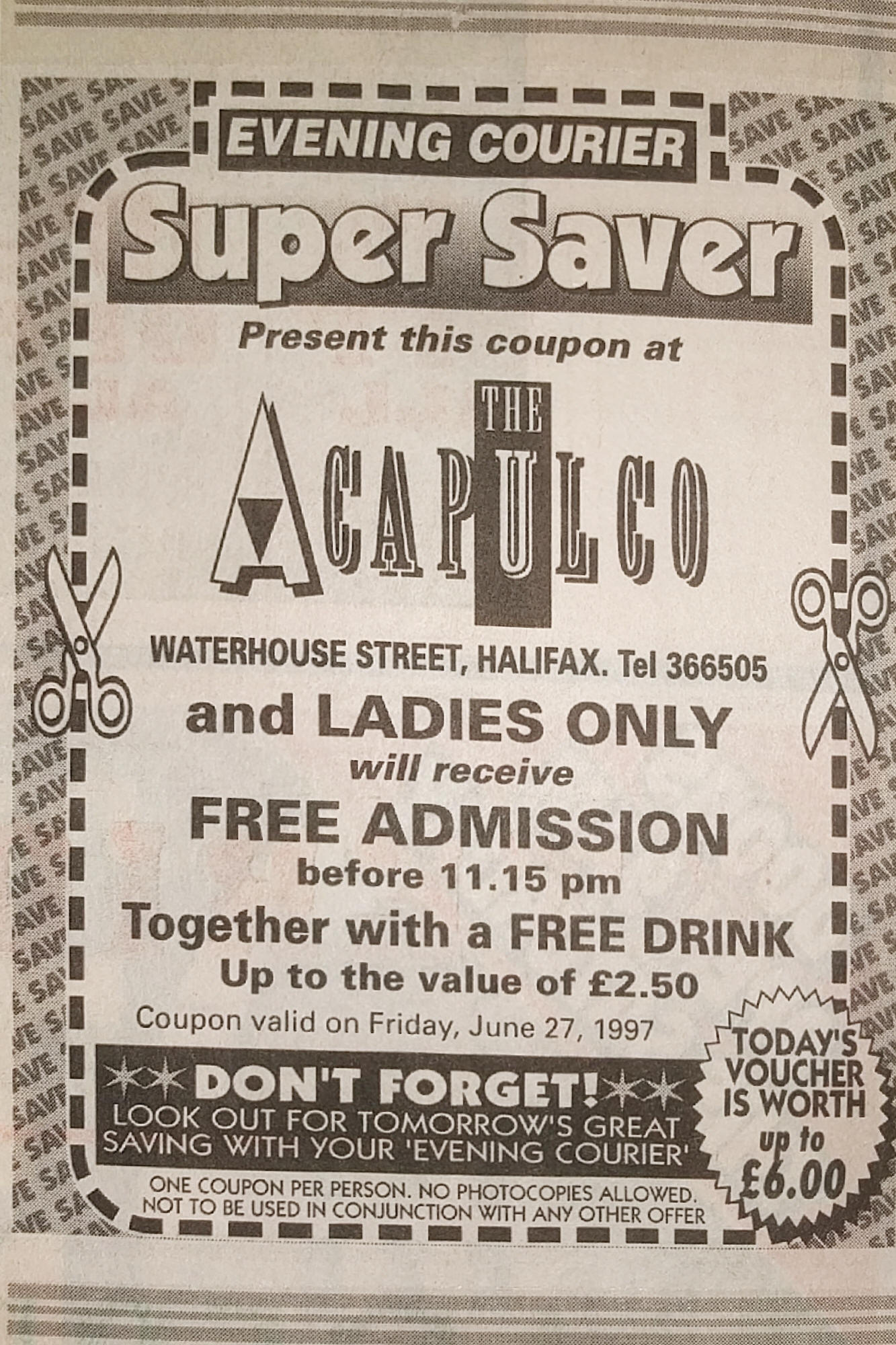 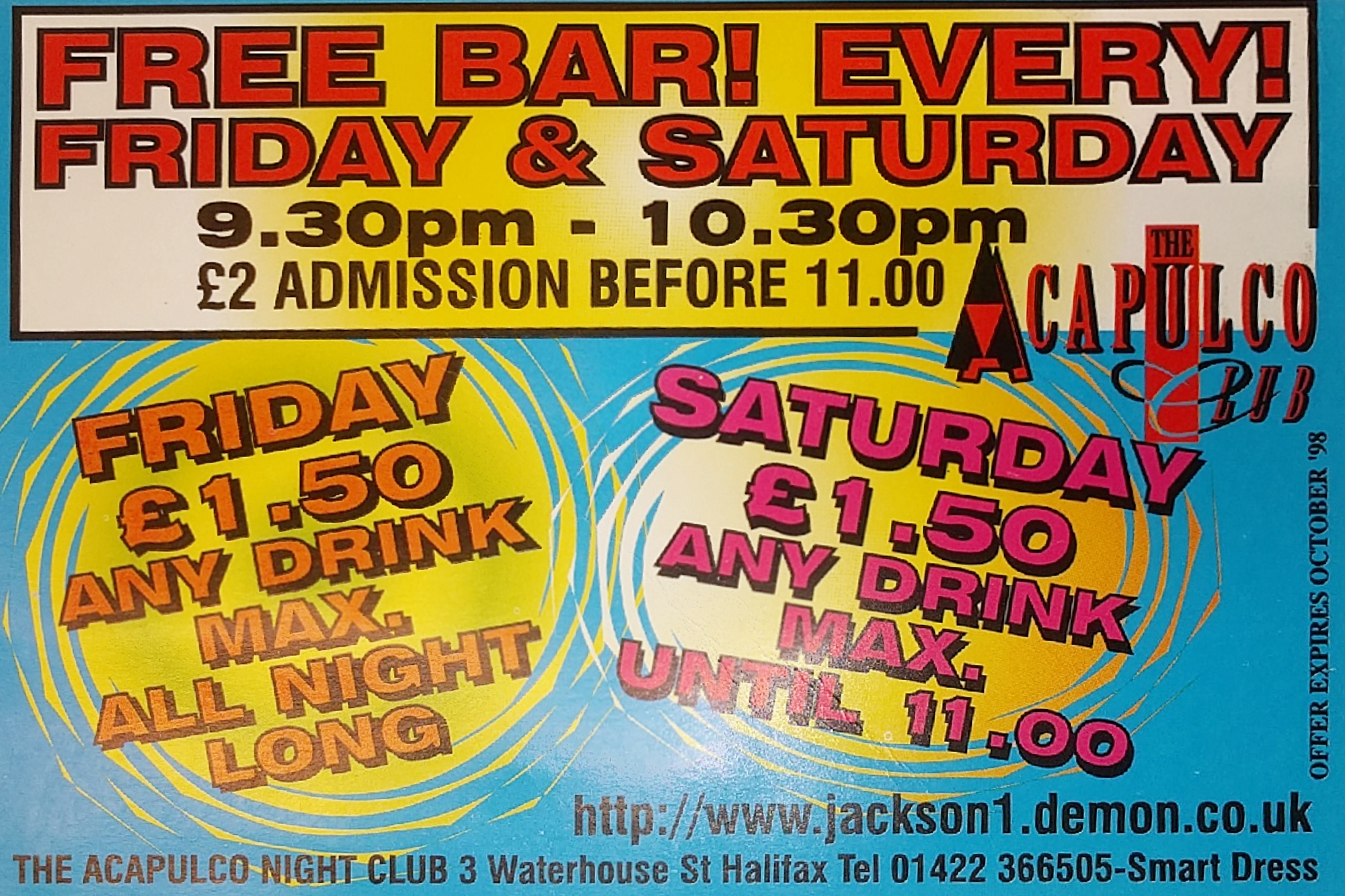 Acapulco Nightclub has been around 30 years longer than the internet, and was one of the first club in the world to have its own webpage which was live during the early 90's. 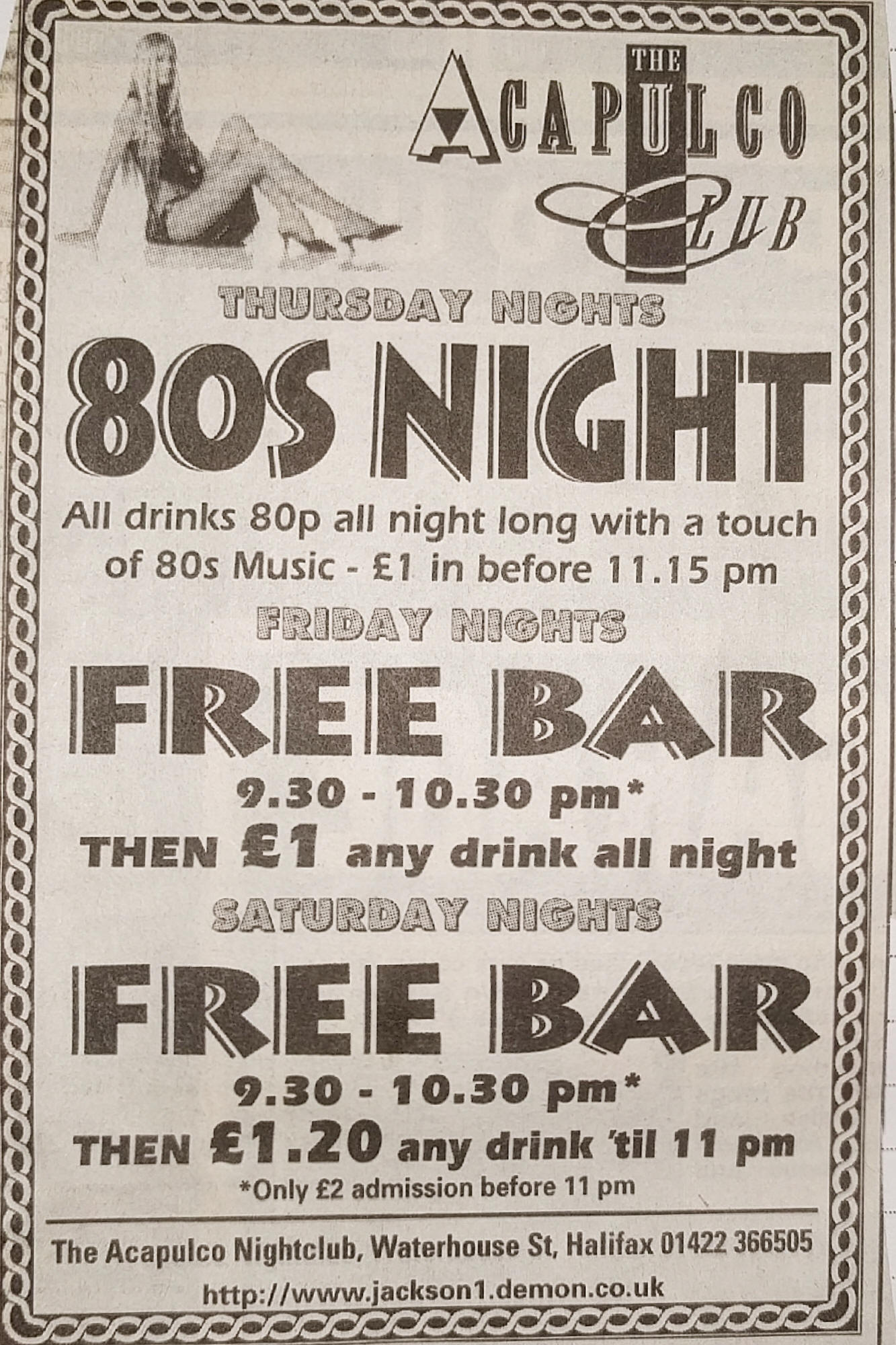 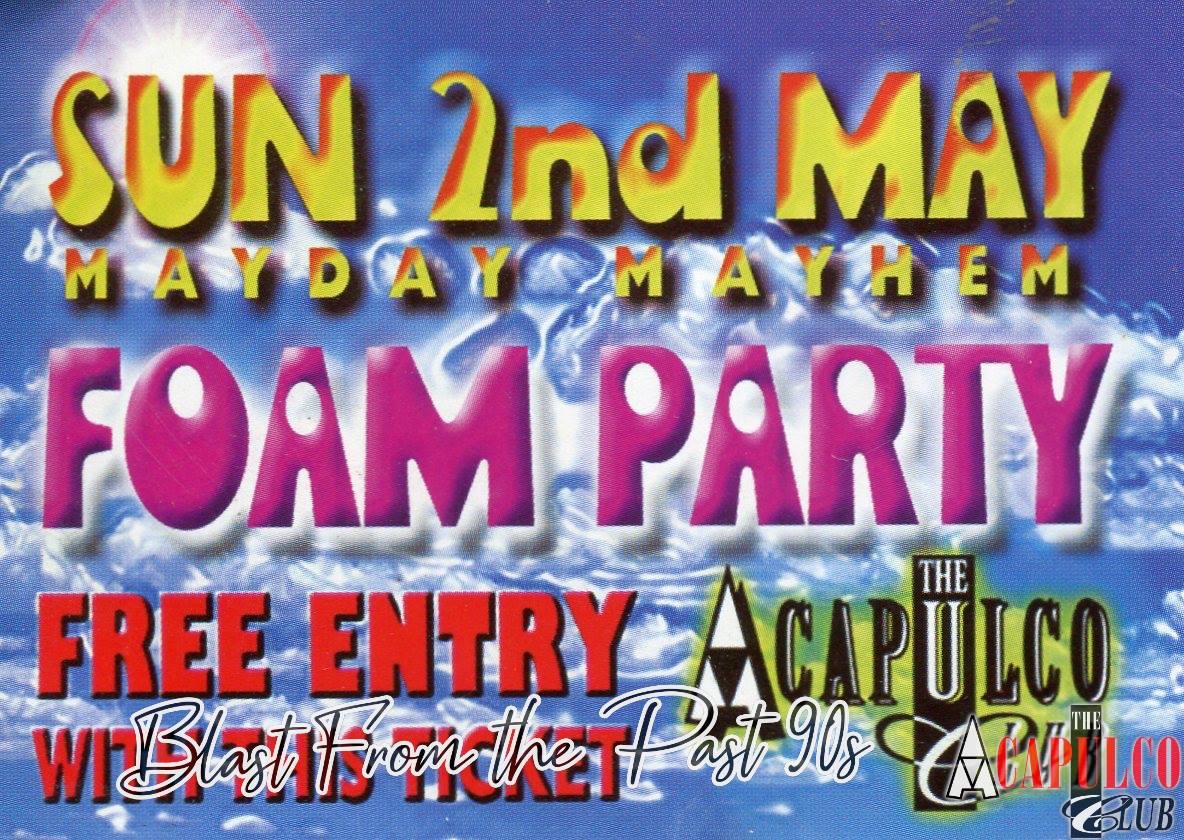 Acapulco was one of the first places in which you could go to a Foam Party, with Ibiza following suit many years later. 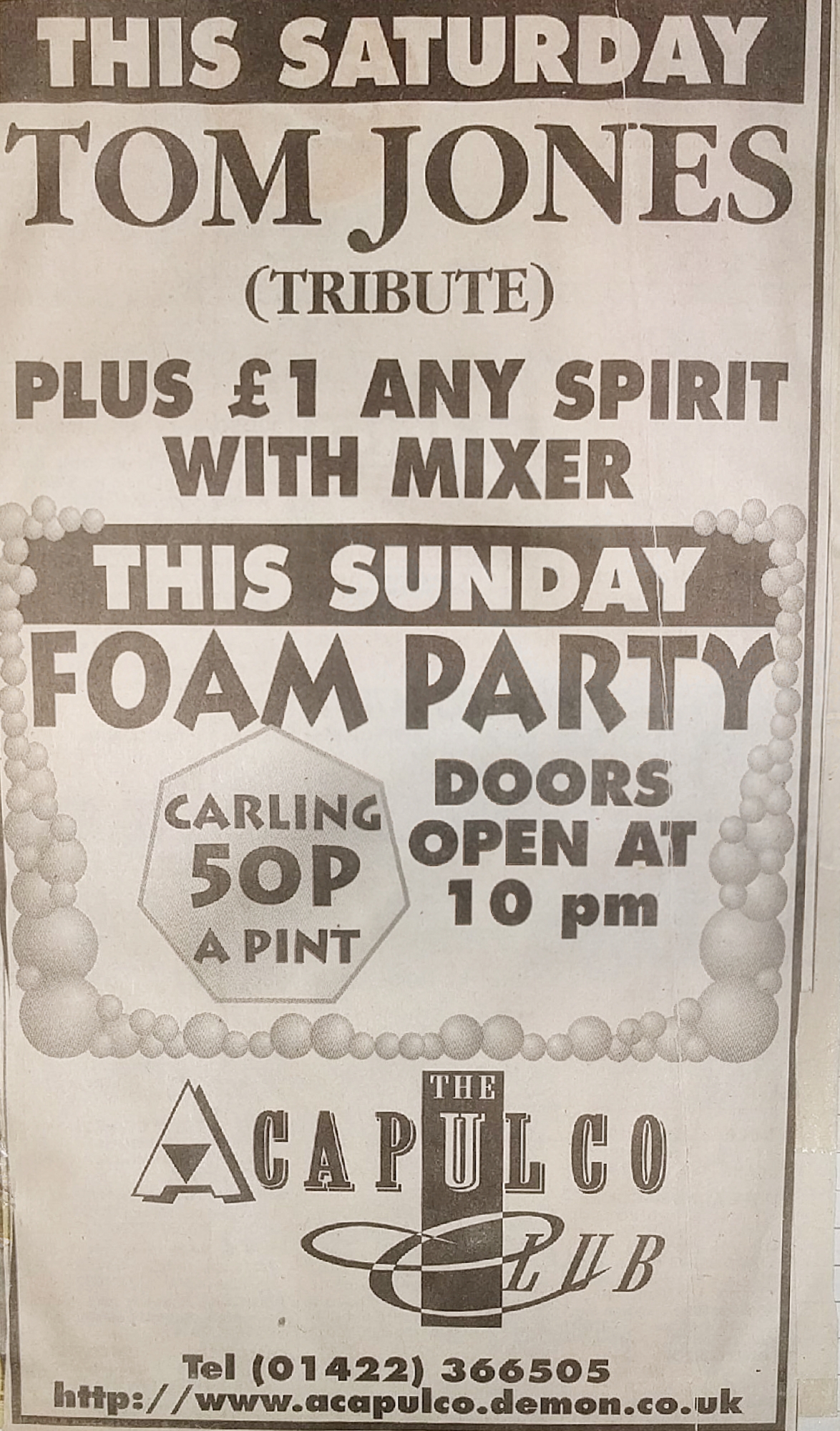 Acapulco has had many famous people meeting its many customers over the years, from Steve McFadden, Philip Middlemiss, Mat Stevenson & Lous Emerick as shown in the Flyers both above and below. In More Recent Times names like Katie Price, Stephen Bear, Joey Essex, Marnie Simpson, Jorgie Porter, Keiron Richardson as well as many people from Love Island and Big Brother reality TV Shows. 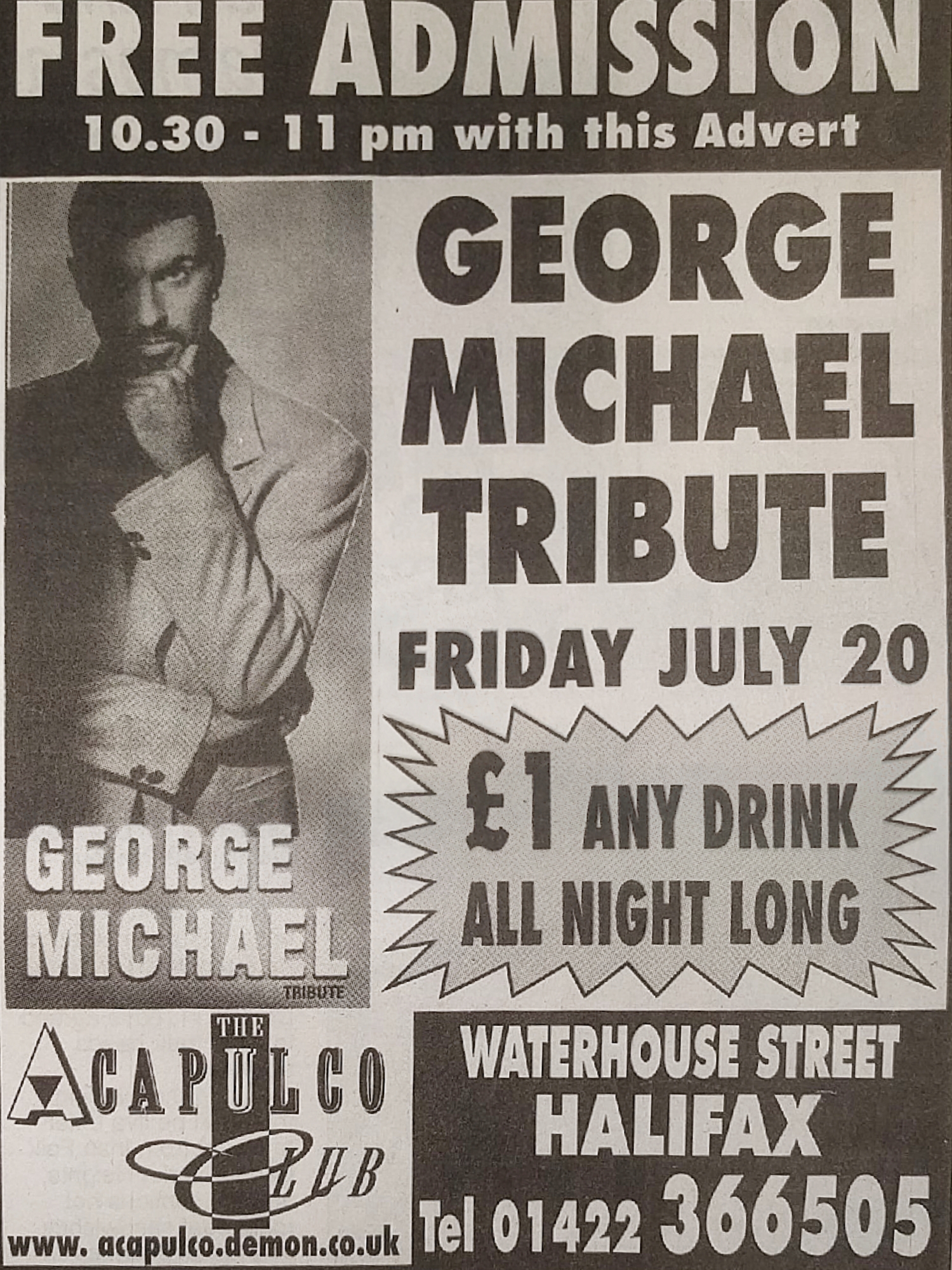 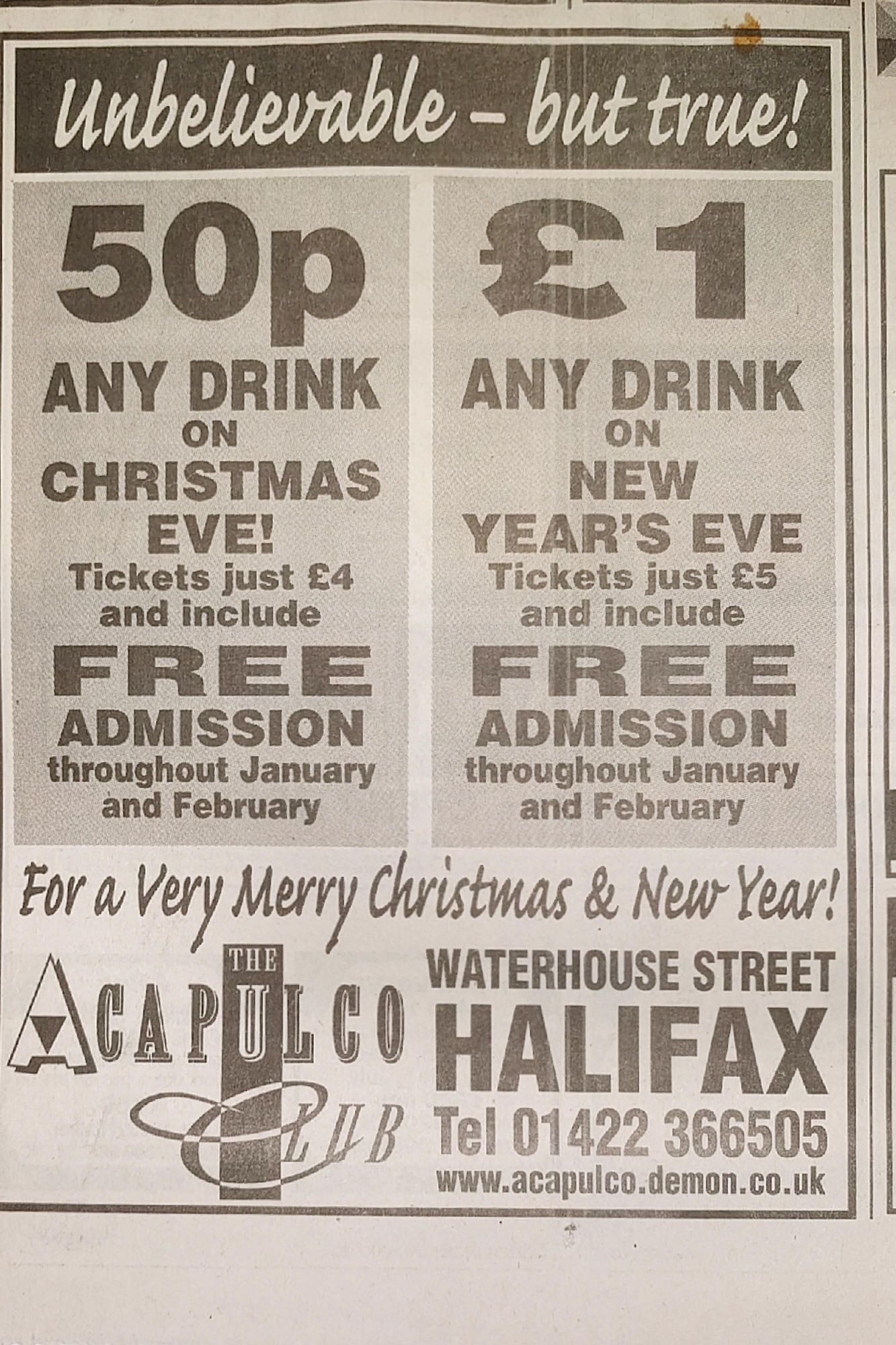 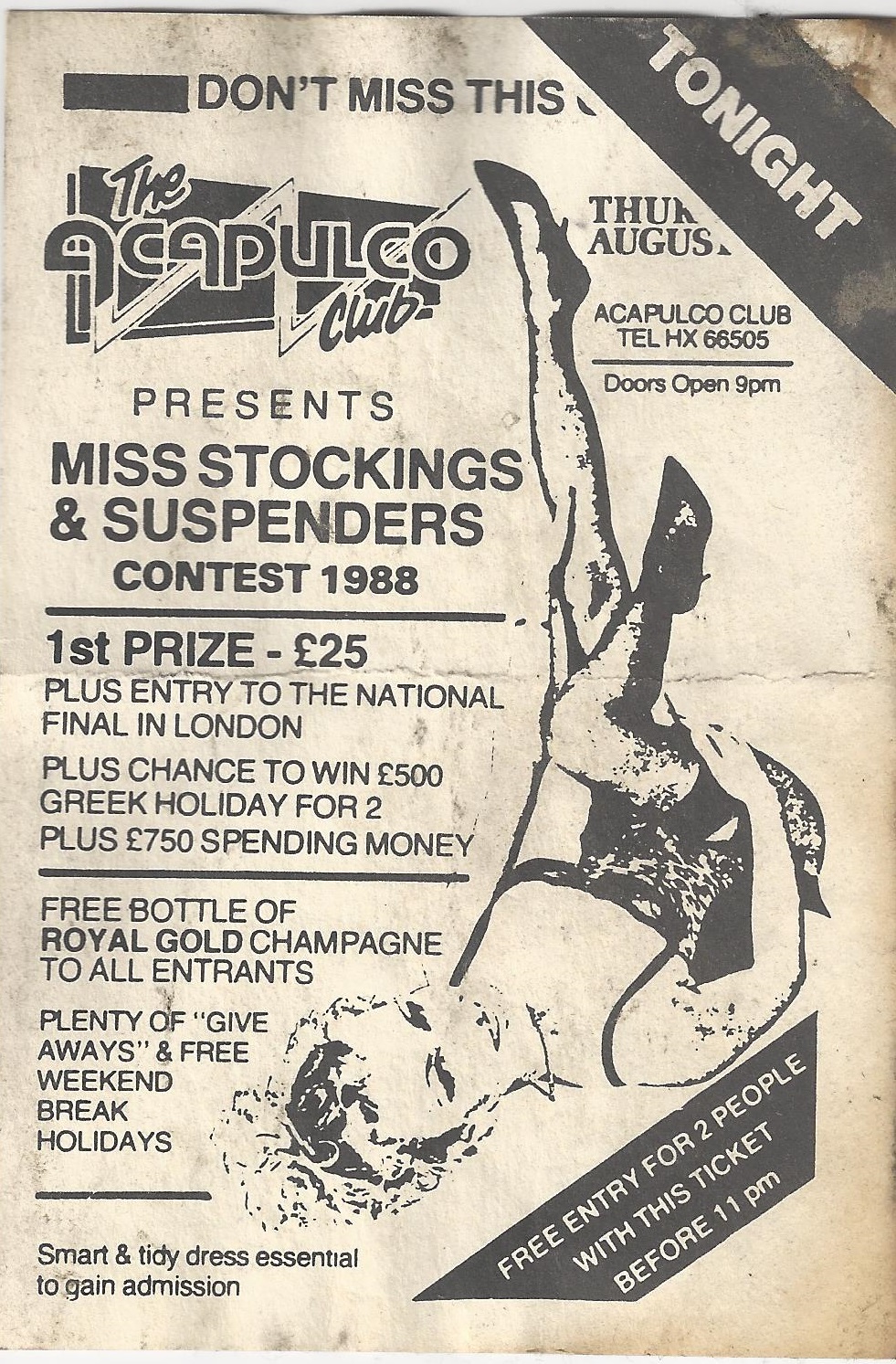 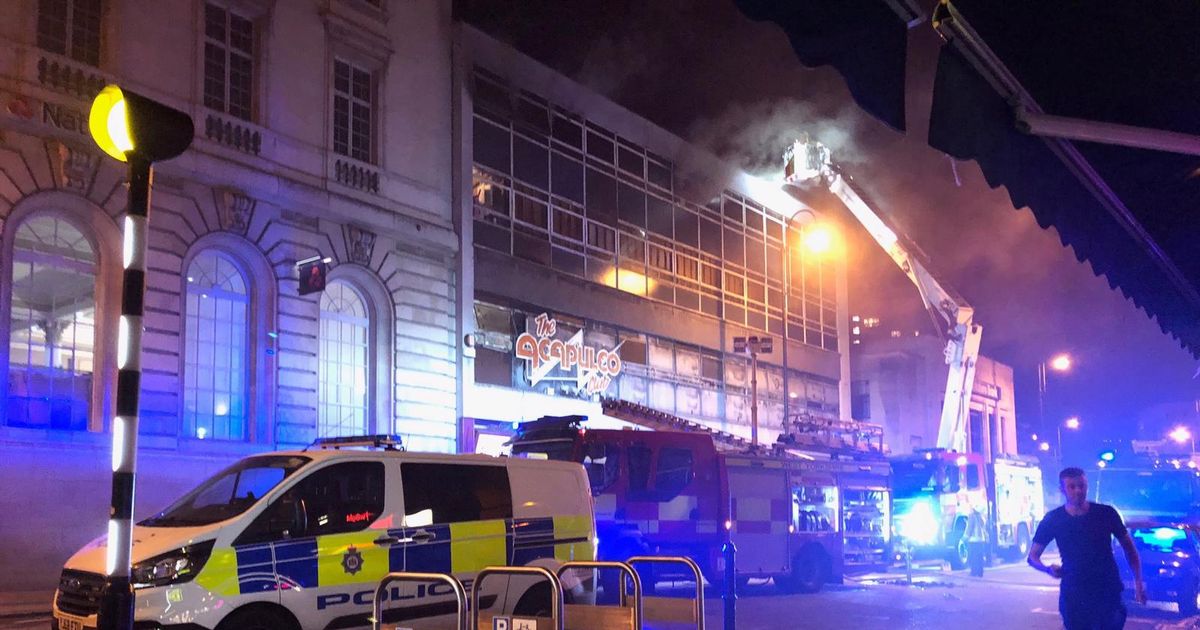 In More Recent History on 'Friday 13th' September 2019 the Acapulco was hit by fire (News Paper Article is Here), at which time the club was inundated with messages of sadness from all over the world, with messages from America and Australia from patrons of the past. The hard work of the Emergency Services saved the Nightclub and with the hard work of the staff it was deemed safe to open the following day. 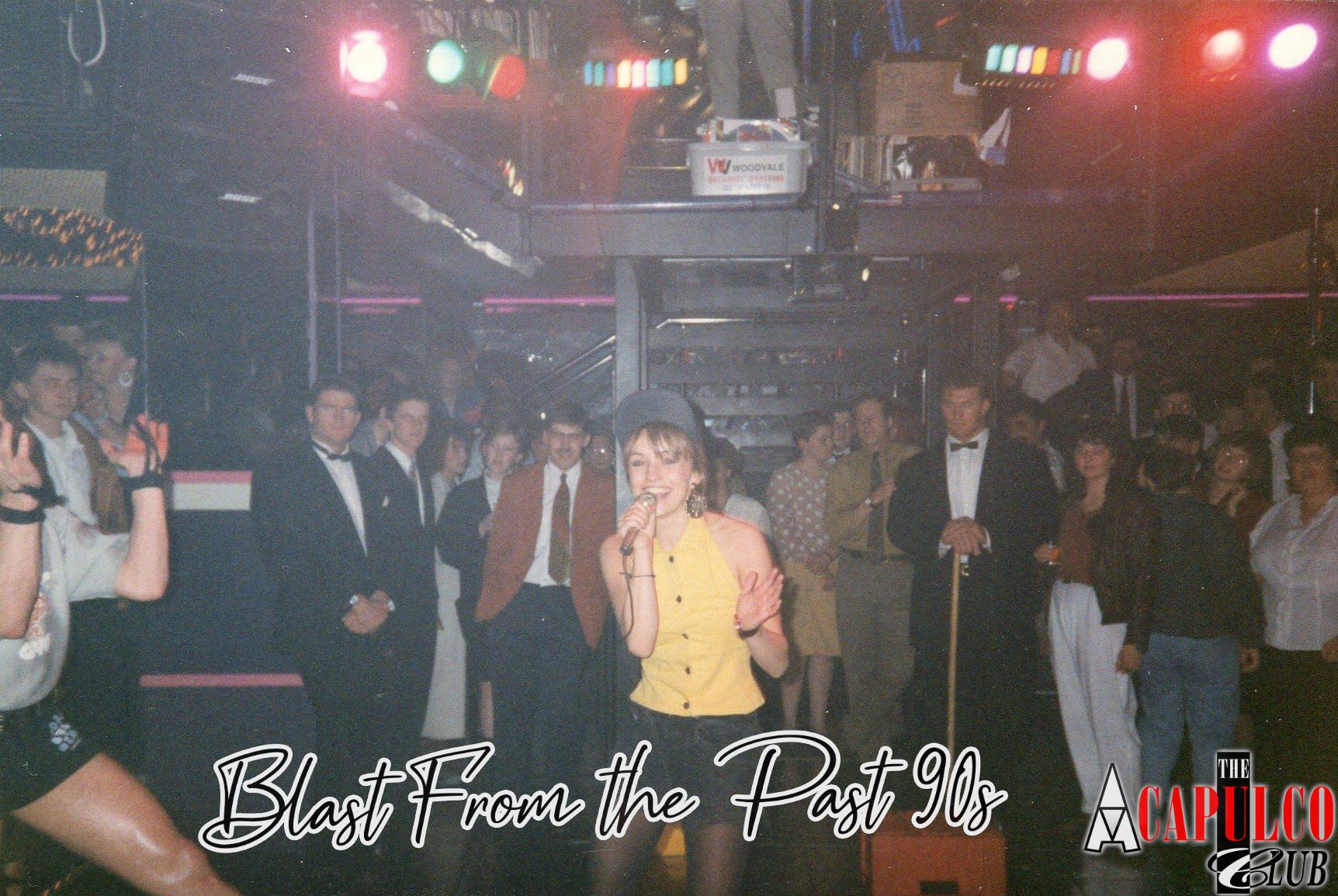 During the Between 1988 and 1992 the was a Huge TV show called the Hitman and Her, Featuring Pete Waterman and Michaela Strachan, in the above photo and below photo it features Michaela Strachan. 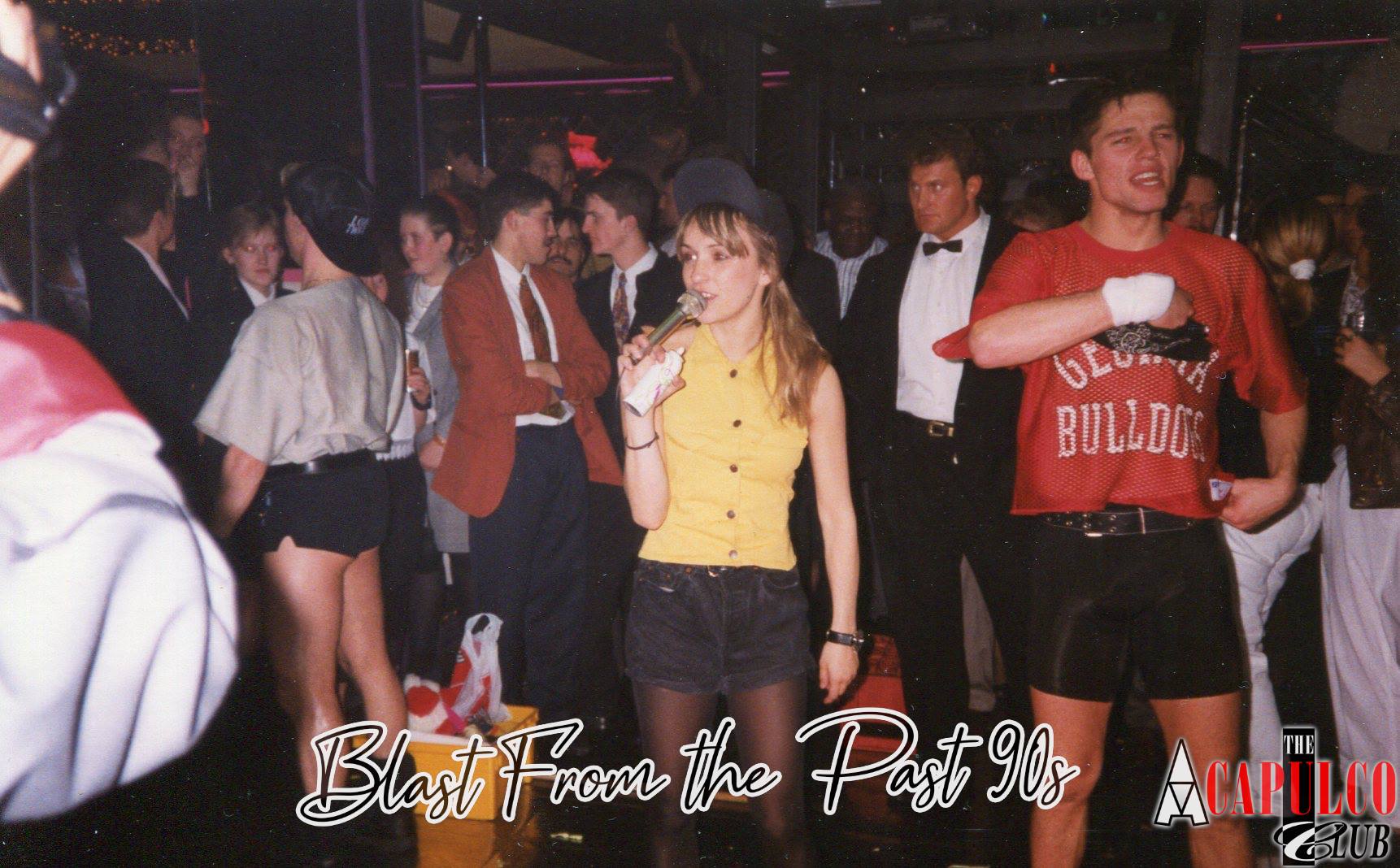 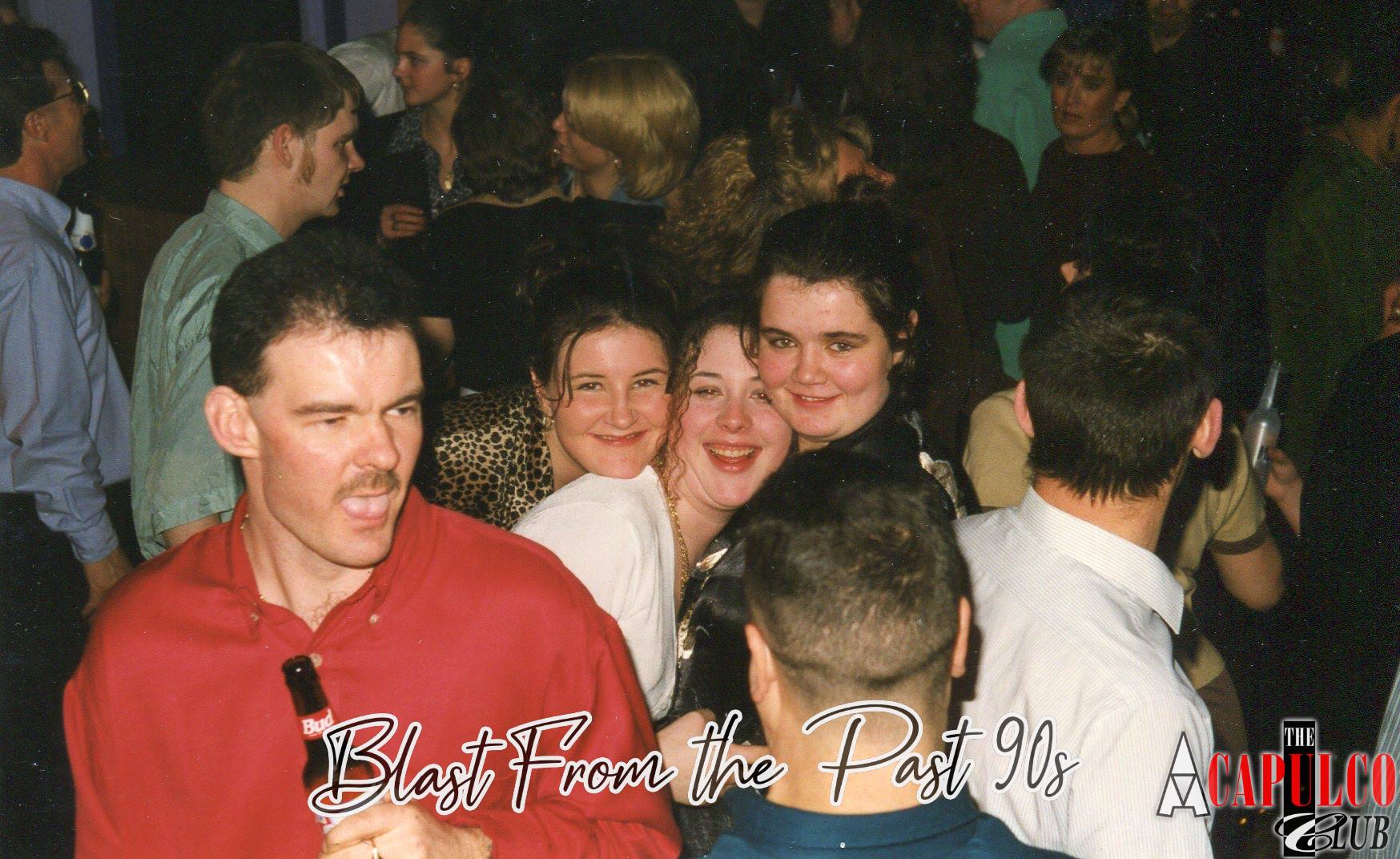 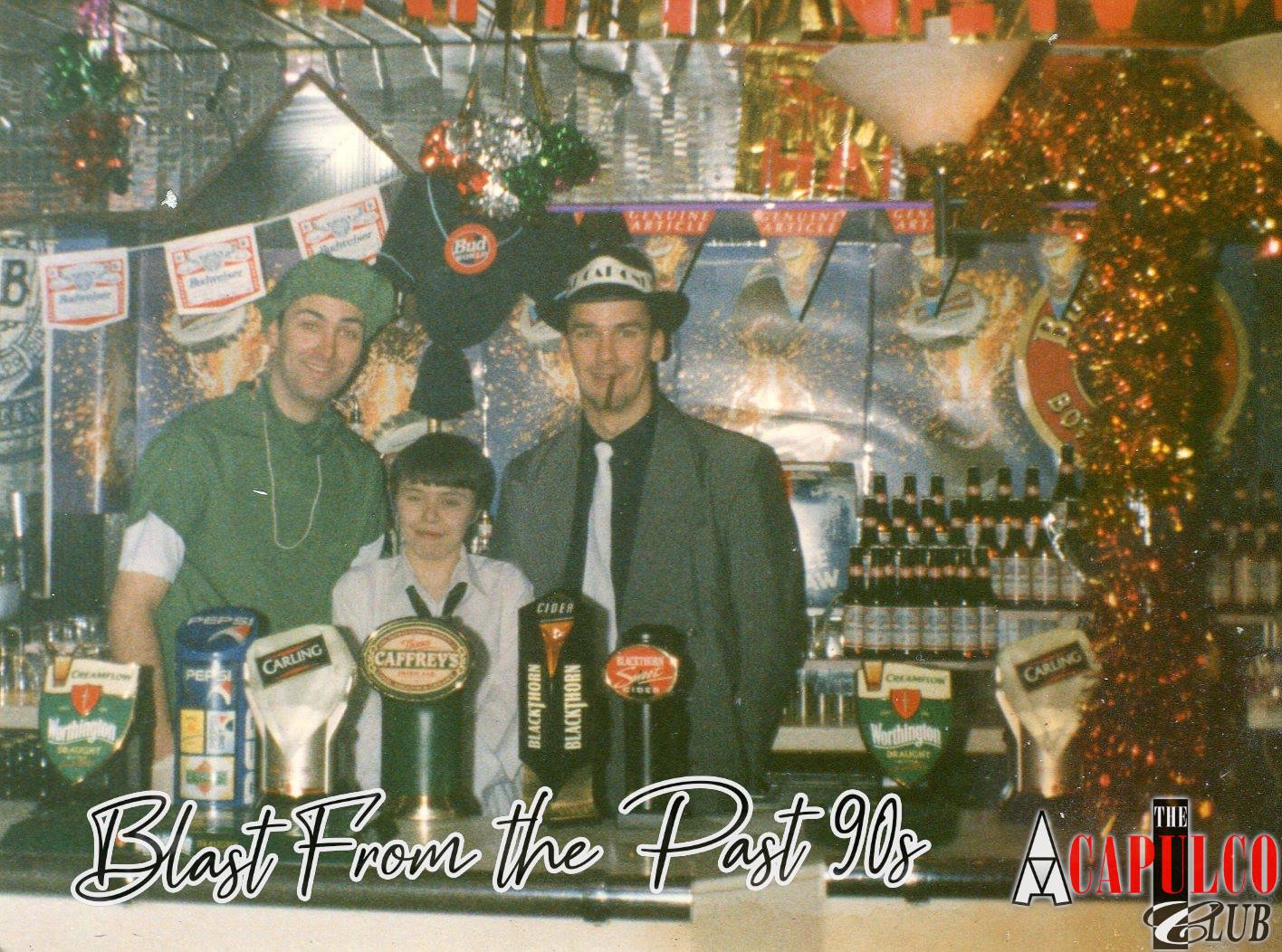 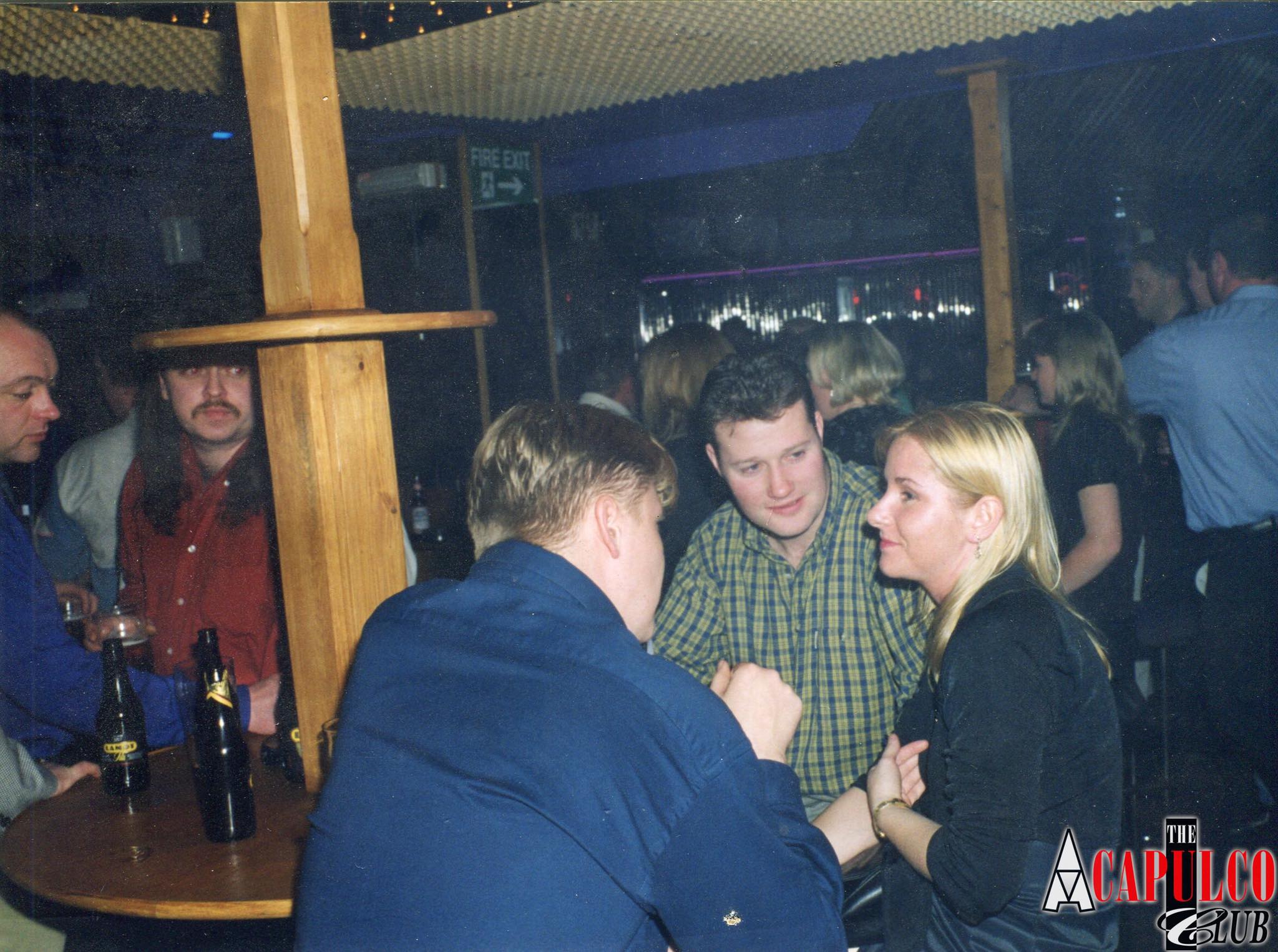 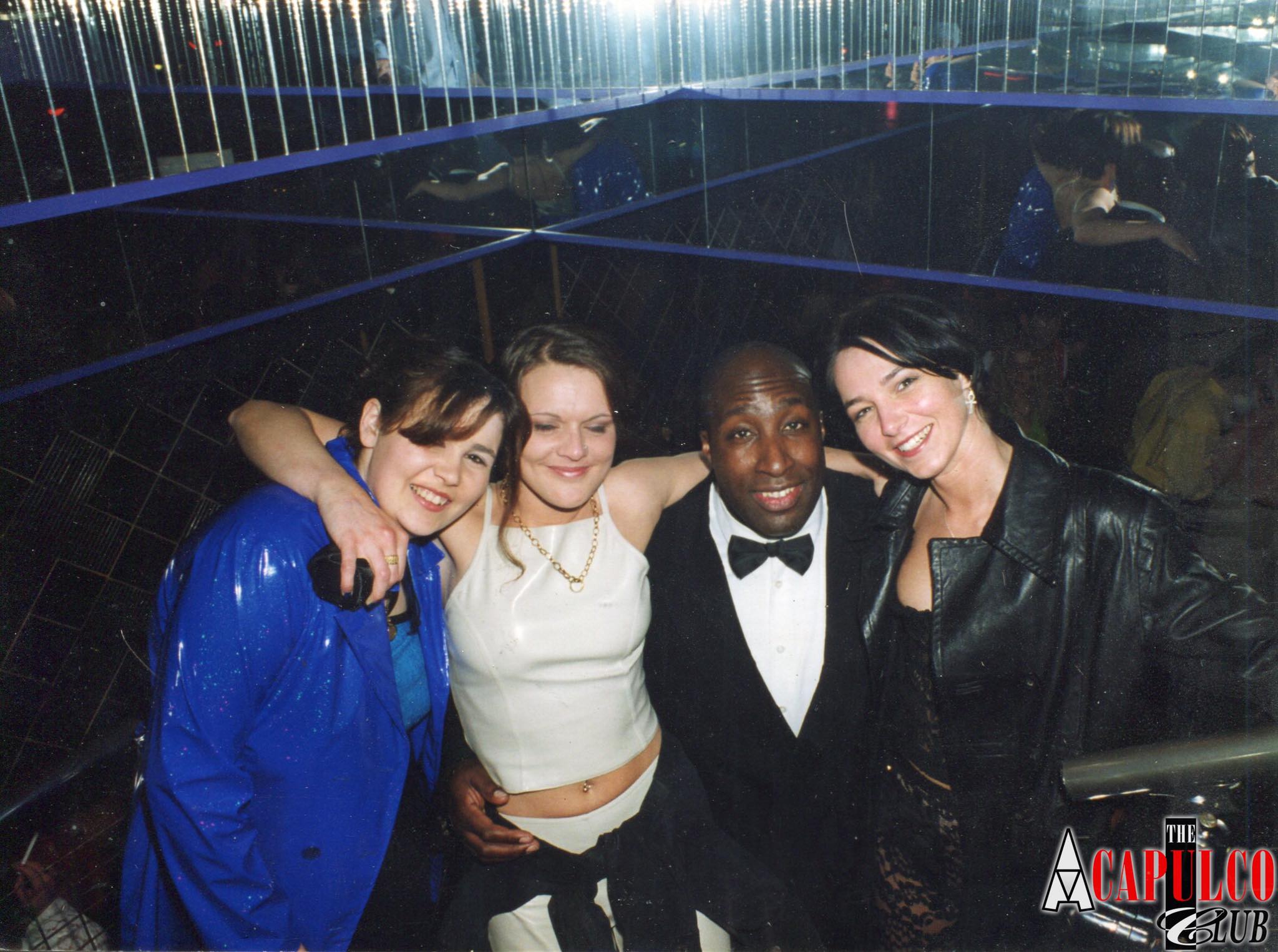 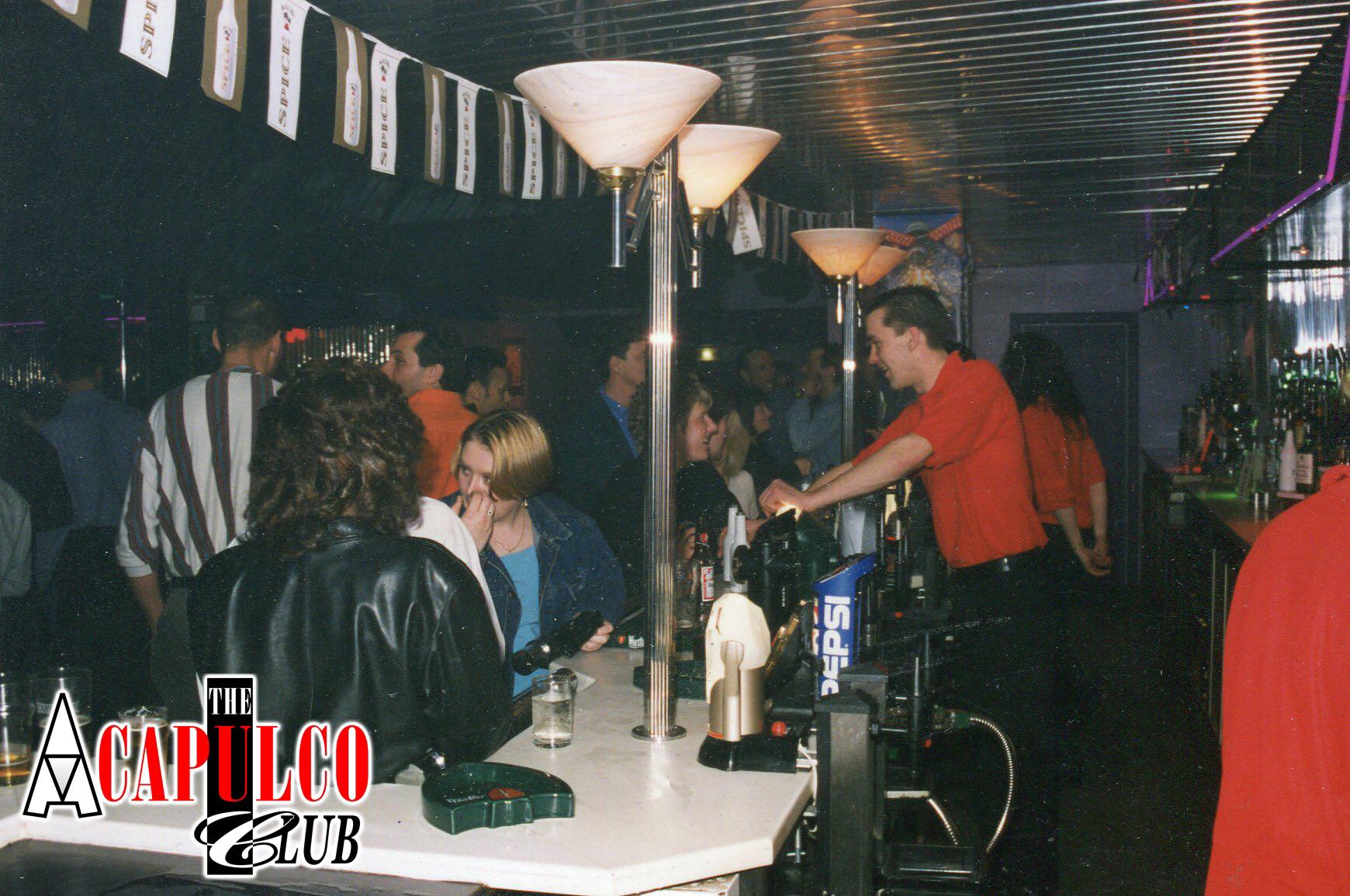 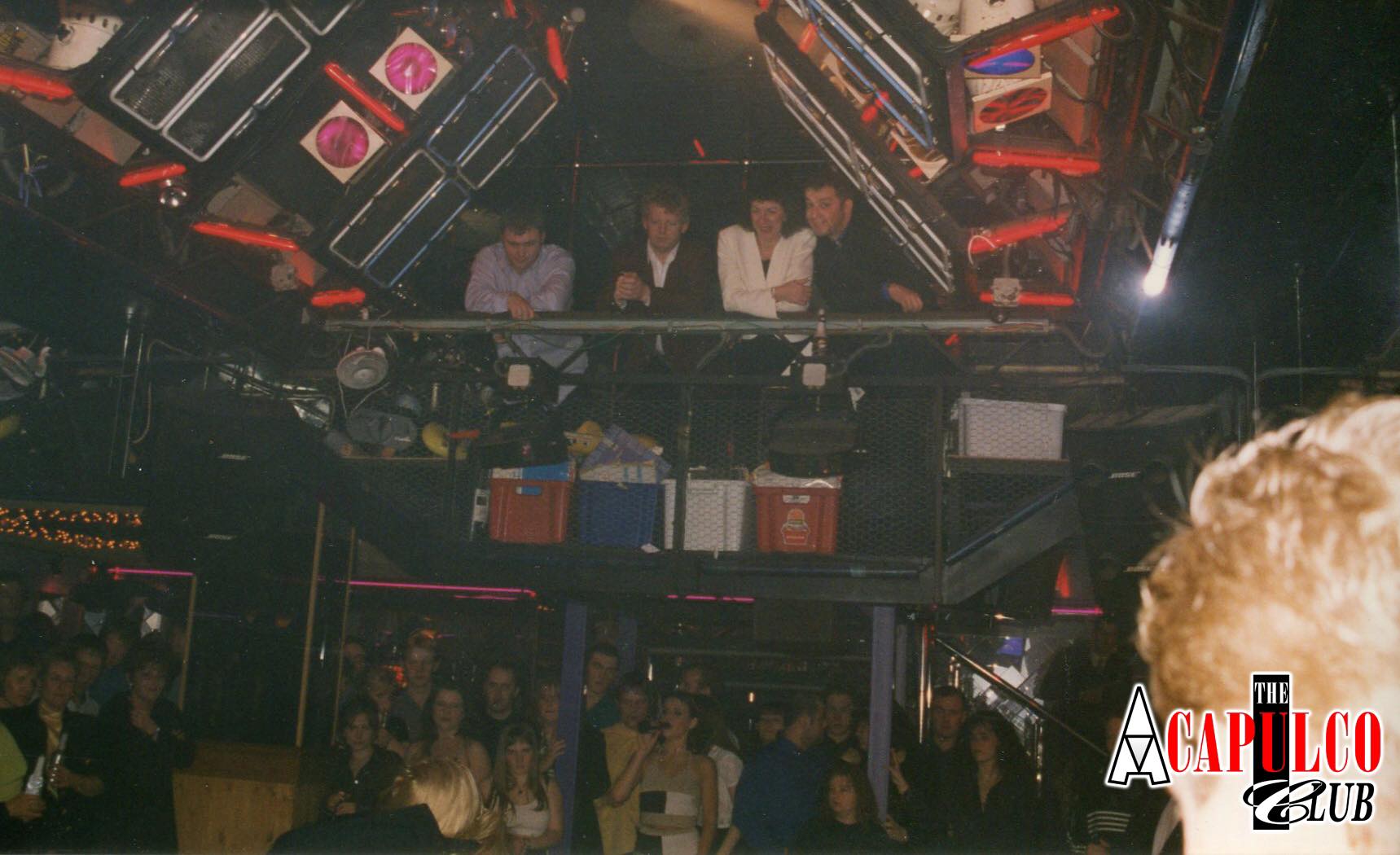 Over the years things have changed. 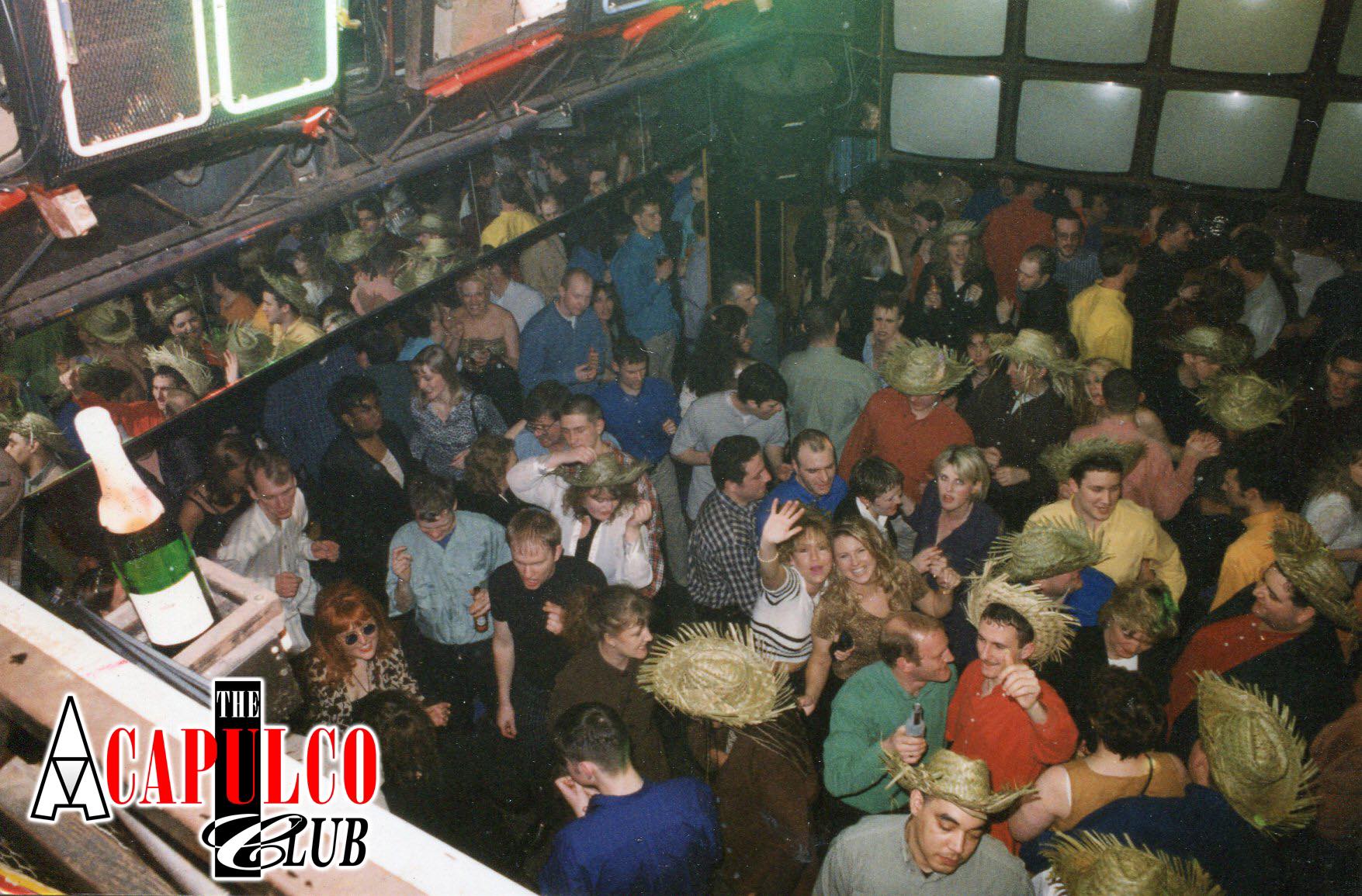 One thing for sure is over the 60 year history of the Acapulco Nightclub there has always been a great crowd.